Initiatives for Women in Need (IWiN) is a volunteer led organisation that was established in 2013 to support and advocate for CALD women and children coming from disadvantaged backgrounds and families experiencing domestic, family and sexual violence. IWiN aims to educate, empower and enrich the lives of these women and children. Consequently, IWiN has been working relentlessly to raise awareness of the impacts of domestic, family and sexual violence, particularly in culturally and linguistically diverse communities in the ACT and nationally through seminars, panel discussions, workshops, e-newsletters and policy advocacy. Over time, IWiN’s scope had expanded to include advocacy and research on other broader social justice issues affecting women and their families.

Due to IWiN volunteers’ extensive policy and research experience in a range of government, research, education, community services and not-for-profit organisations in Australia and overseas, they have been able to actively advocate, create awareness, provide informal and formal support to CALD families through a range of activities and programs. Several volunteers have post graduate qualifications and worked on issues related to women’s safety and wellbeing in government and research settings. IWiN has also presented a policy framework to assess the effectiveness of ACT’s domestic violence services for the migrant South Asian community at the First National Conference on Stop Domestic Violence (December 2015). IWiN Committee members have a broad understanding of culture sensitive actions and are engaged with ACT’s multicultural community associations, non-government organisations, businesses and financial institutions to bring change and awareness. We collaborate with key community organisations like Canberra Multicultural Community Forum Inc. & the ACT Multicultural Council Inc. and actively supported by Federation of Indian Associations of ACT Inc and India Australia Association of Canberra.

Each year, IWiN hosts three large scale events to support community members to better understand and respond domestic, family and sexual violence and reshape attitudes, beliefs and behaviours that contribute to this violence including gender inequality and power imbalances in relationships. These events include an International Women’s Day forum, Orange Day which coincides with the International Day of Elimination of Violence Against Women and a Symposium which focusses on a specific topic related to women’s issues, rights and empowerment. In 2016 the topic was on gender inequality, in 2017 it was on women working in counterterrorism to encourage women to step into roles that are conventionally held by men and in 2018, IWiN is focusing on flexible work and its impact on family and organisations. 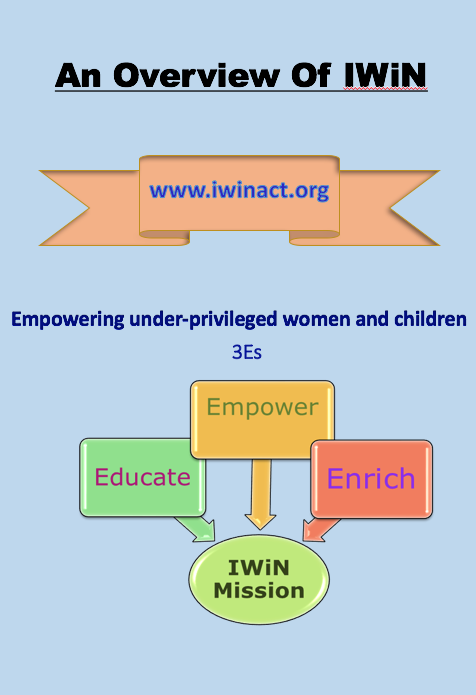 Initiatives for Women In Need (IWiN) is an Australian Securities and Investments Commission (ASIC) registered organisation. IWiN is an Indo-Australian non-profit organisation based in the Australian Capital Territory, working for an elevated social and economic status of the under-privileged women and children in developing countries, particularly India.

A world where every woman and child has equal rights to education and health, gets encouragement and opportunities to reach their full potential, irrespective of their disadvantaged social and economic background. 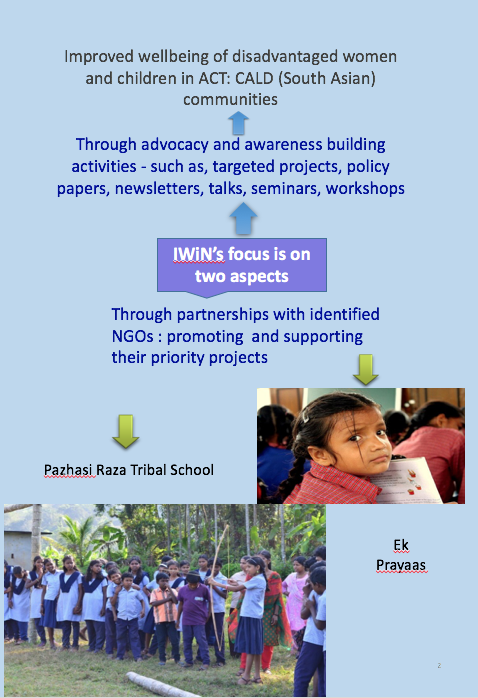 IWiN will assist and promote its identified partner NGO in India — Ek Prayas (Kolkata) with support from the Australian community and in particular the ACT community. IWiN will also organise workshops/seminar/talks on current issues on women and children well being for the Australian community. In addition to the first identified NGO Ek Prayas (Kolkata), IWiN intends to identify a range of dedicated NGOs in future to work with and in particular identify NGOs focusing on the wellbeing of the tribal/indegenous communities that often are left behind because of lack of accessibility, remoteness and information gaps. 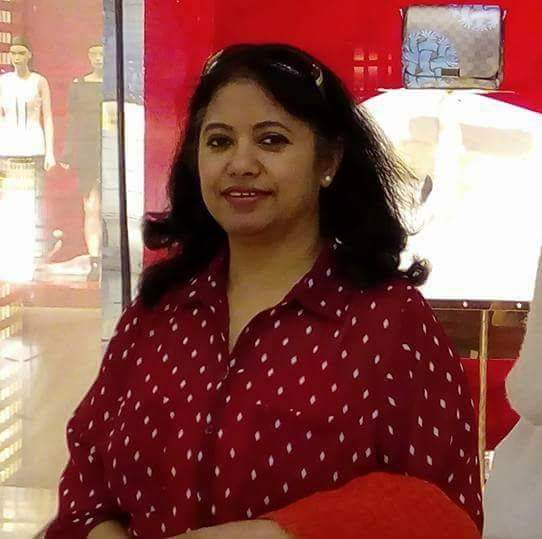 Dr Madhumita Iyengar is an economist by profession, with a deep commitment to community services.  She is passionate about social justice issues related to women and children since her student days in India. After making Canberra her family home, she has been actively involved with various community activities in the ACT region for more than a decade. She is the founder Chair of Initiatives For Women In Need (IWiN), an ACT based volunteer run community organisation. Through policy advocacy and research, IWiN works on social issues affecting wellbeing of women and children.  Madhumita has developed a strong community network under IWiN umbrella to support the empowerment of Culturally And Linguistically Diverse (CALD) women, in addition to presenting IWiN policy works in different forums, conducting various IWiN workshops / panel discussions / fundraisers and other community events. Currently, Madhumita’s research is focussed on policy issues like gender inequality, domestic violence and labour market discrimination issues faced by migrant women coming from CALD background. Madhumita has a Doctoral (PhD) degree from Queensland University of Technology (QUT) in Brisbane and an advanced post graduate (MPhil) degree in Economics from Delhi School Of Economics in Delhi (India). During her almost 20 years long public service career in Australia and India as Economic Adviser, she wrote a range of research reports and papers on different policy issues and presented research papers in various national and international conferences and seminars. Madhumita’s love for music comes from her education in Shantiniketan (Visva Bharati University, India), a globally recognised place of innovative music, arts and culture created by the first non-European Nobel Laureate Rabindranath Tagore. She has performed on stage as a singer on numerous occasions including National Multicultural Festivals and different community events in Canberra. 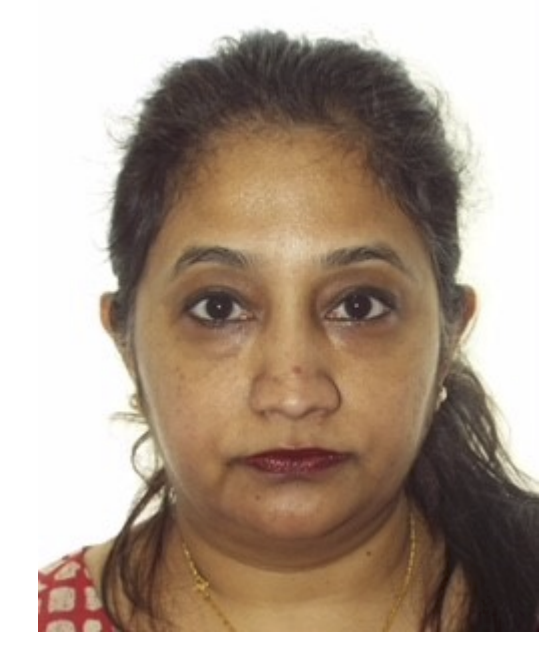 Experienced Teacher and education professional with a demonstrated history of working in the primary/secondary education industry.

I have volunteered my time and worked as an Outreach Officer for MRANG (Merseyside Refugee Action for Women, Liverpool United Kingdom) delivering English education and interpretation services to Women afflicted by Domestic Violence, other forms of gender based violence and human rights abuses.

I have also conducted English language classes for asylum seeking refugee children in England, who were not enrolled in a school yet as they waited for their paperwork to be processed. 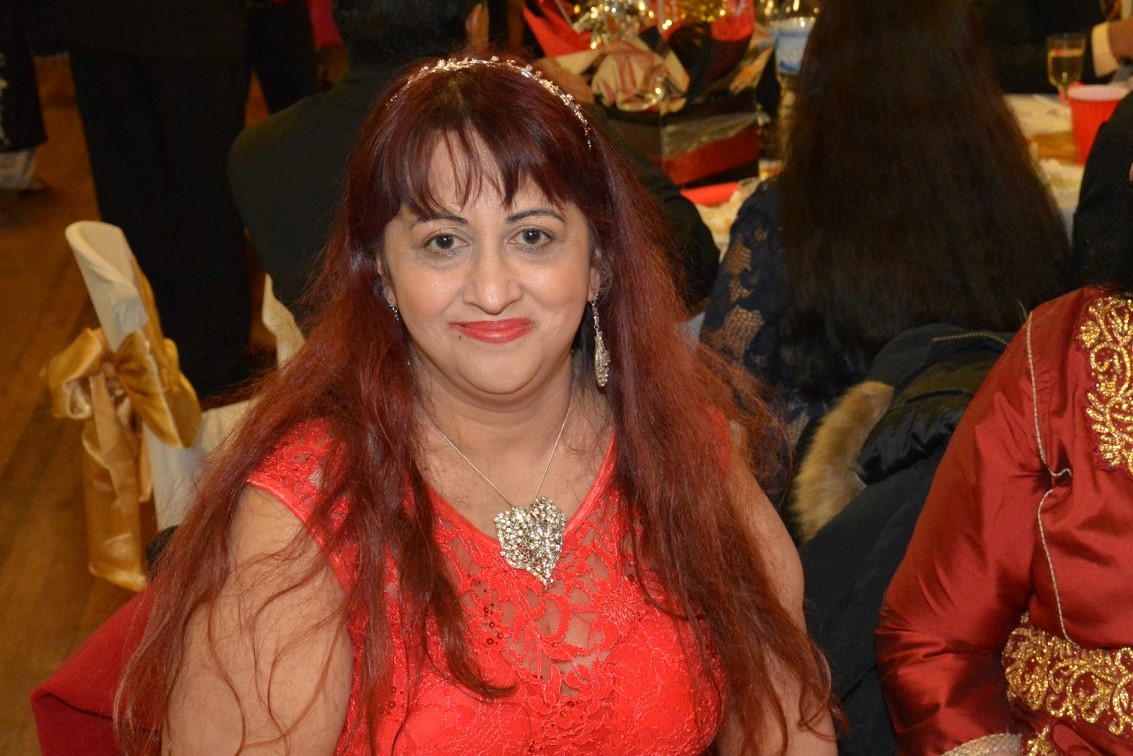 Mrs Mary Petersen is an active community worker who has many years of contributing to the community. She is a trained IT professional who has sent many decades in the Australian Public Service and brings her varied, excellent skills to the work that IWiN does.

Miss Manaswini Iyengar is a Final Year undergraduate student studying International Relations and Gender Studies at ANU. She enjoys discussing the treatment of women in society and the unfair expectations placed on them as well as their resilience and strength. She strongly believes in IWINs commitment to raising awareness among the community and implementing change for disadvantaged women and children through policy and discussion. Manaswini has strong research experience and an avid reader of both fiction and non-fiction literature. She is also an active member of the UN Youth Australia. 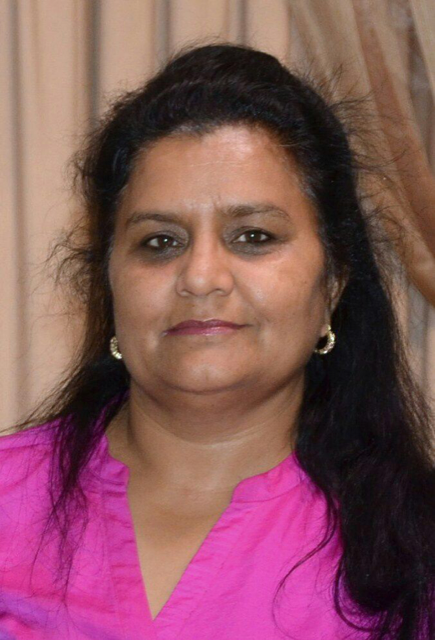 Dr Paramjit Saggu is an economist by profession. She has a Doctorate degree from Punjab Agriculture University, Ludhiana, India. She takes keen interested in social and economic policies. She is passionate about helping the underprivileged women and children from Indian origin.

Ms Suhasini Sumithra has been a member of IWiN since 2015. She holds a B.A. in International Political Economy and a Masters in Public Health. She currently works as a Public Health Officer at the NSW Ministry of Health and previously held roles in aged care, mental health and family safety policy at the Department of Social Services. She is on the Board of St Vincent de Paul Society in Canberra-Goulburn. 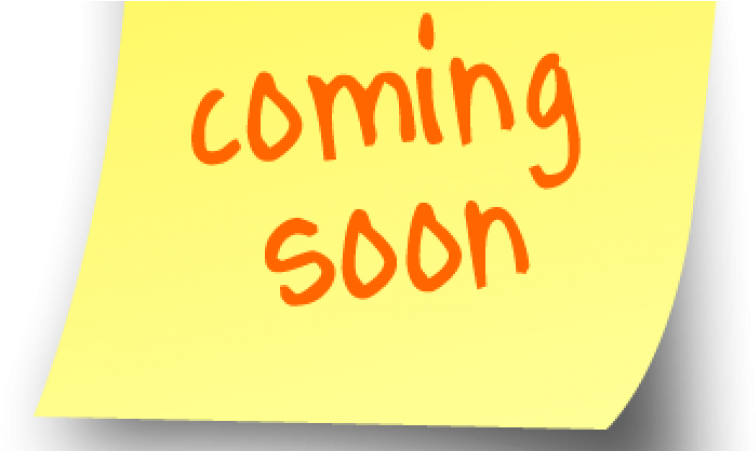